​
The Chinese New Year begins this year on the 12th of February and it will be the year of the Metal Ox. People born in this year tend to be hardworking, and tough as metal in their determination to accomplish things.

Actually, this celebration is the traditional Lunar New Year, and it is also celebrated by Vietnam, Korea and other Asian nations.  Japan, however, has become more Westernized, and the younger generations there now mainly celebrate the Western New Year, apart from retaining the tradition of returning to their hometown with gifts to celebrate the New Year with their family, capped by a big feast.  However most people exchange Chinese New Year cards with traditional designs indicating good fortune and health, and plenty of “lucky” red colouring.   Hong Kong, and the Chinese in Singapore and Malaysia, have also become more Westernized, and began issuing New Years greeting cards for 1 January in the 1950s to 1970s, featuring Chinese film actresses, and some of these were issued with a blank spot at the base for the sender to write personal New Year greetings.

Twenty five years of closed diplomatic relations between mainland China and the U.S. ended on 21 February 1972 when U.S. President Nixon made a formal trip to China to renew relations and trade between the two nations. This became a signal to the Chinese that a grand new life start was in the process and that they could resume capitalistic marketing again.

Perhaps in celebration of this, the Chinese in mainland China began circulating a new form of colourful New Year cards, with calendar backs beginning 1 January. Some of these were also intended to serve as book markers.  These cards generally still sport the ideals of 1960s revolutionary China -- healthy energetic youth and bright optimism. Many of these cards also have gold borders, and embossing, as a hope that the coming new lifestyle will be blessed with material wealth.
​
​A tremendous number and variety of these cards were issued up until about 1990, and foreign tourists often cannot resist a selection of these which are commonly found in Chinese antique markets for about a Pound Sterling each or less. As the memories of the images on some of these fade gradually into the past, the value should increase for those who still remember those old days.  And if you have never seen these cards before, this article will hopefully give you a little insight into how attractive and interesting they are.

By the way, do not be surprised that Walt Disney`s “Snow White” is among the themes on some of these cards. The lives of many old Chinese were changed when they witnessed the premiere of Snow White, The Three Worlds of Gulliver, and Pinocchio in Shanghai theatres at the very end of 1939 to the very start of 1940, in the midst of China`s darkest hour. Awed by the unexpected cinematic beauty of these three animation masterpieces, the viewers could not but help feel that if such spectacular films are possible now, then certainly they must be a harbingers of a much better life soon to come.

And although it took nearly another decade, China would eventually emerge from the Japanese military pandemic which had devastated their homeland, slaughtered hundreds of thousands of their countrymen and forced countless others into a homeless refugee existence. And this was topped by widespread celebrations when the oppressive Kuomintang party was driven off the continent. 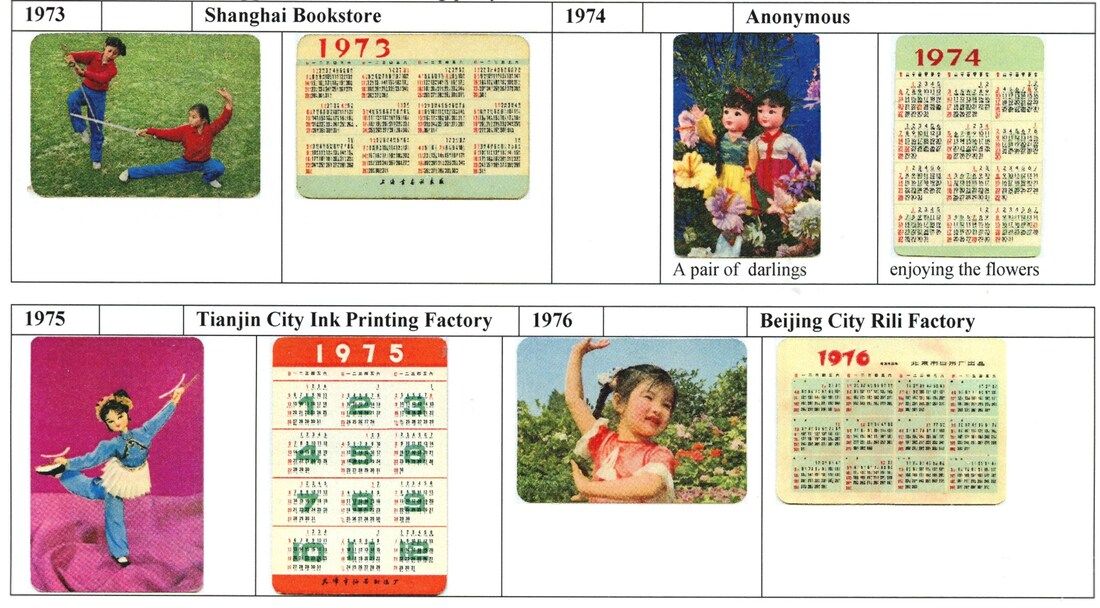 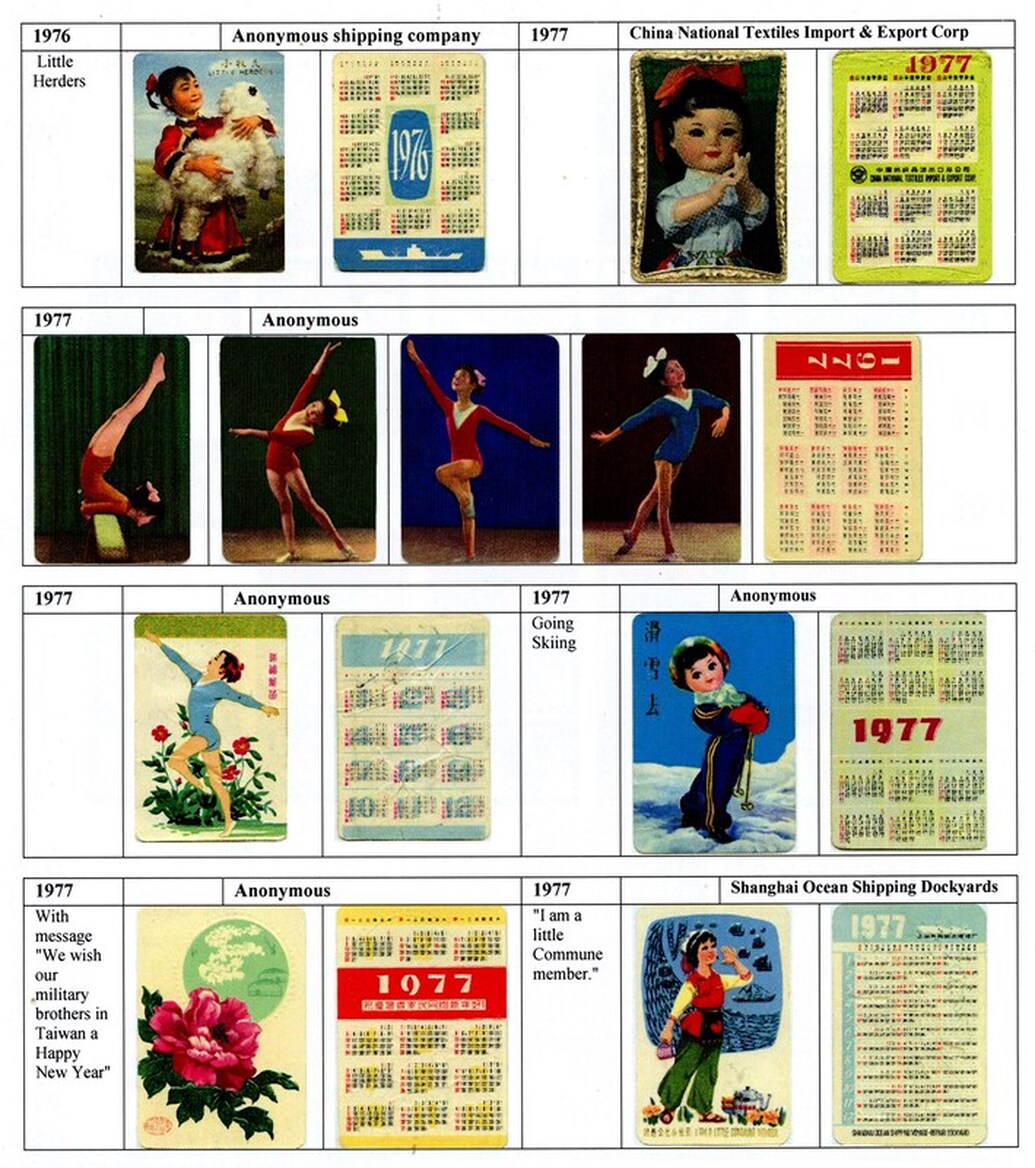 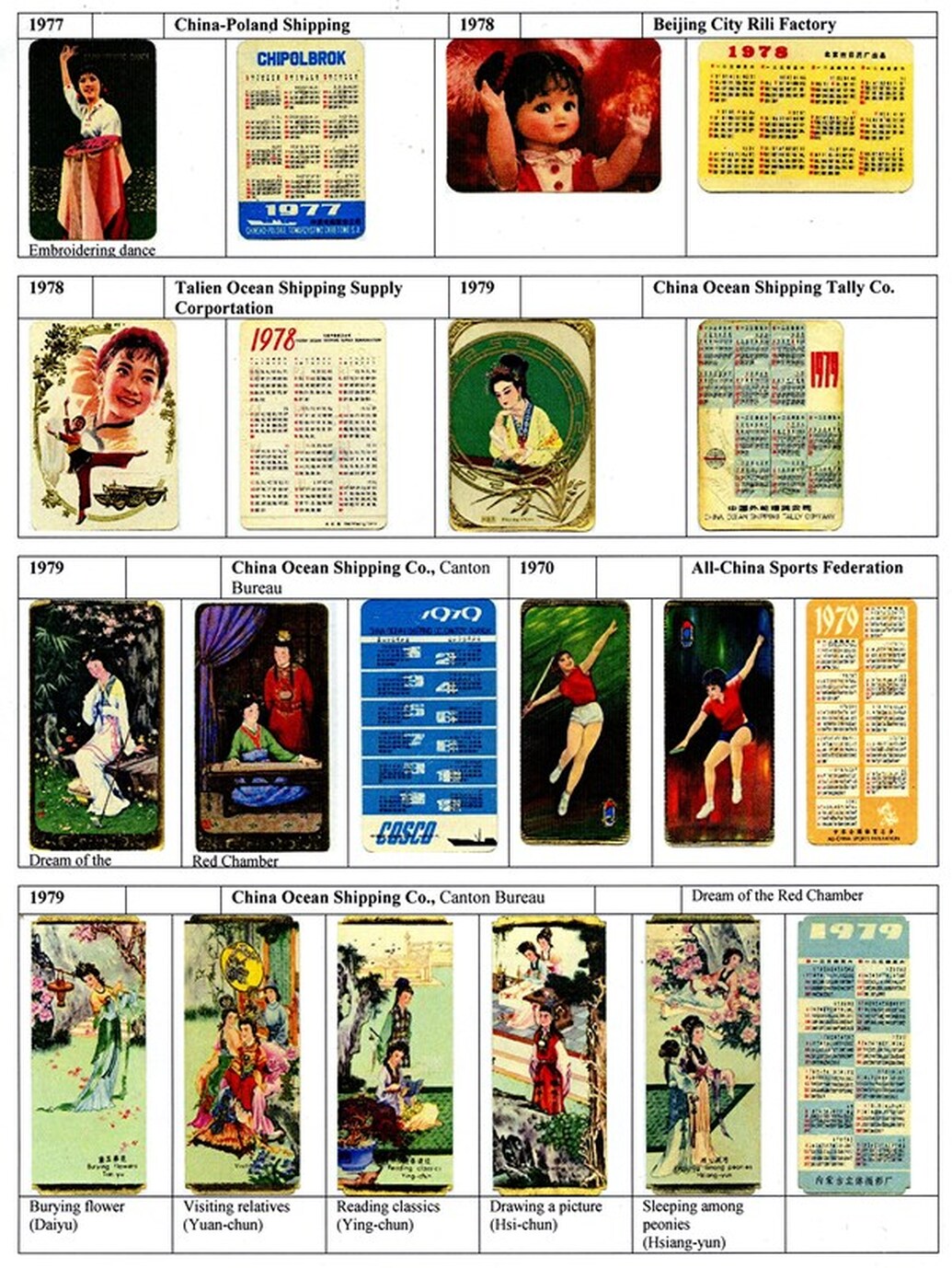 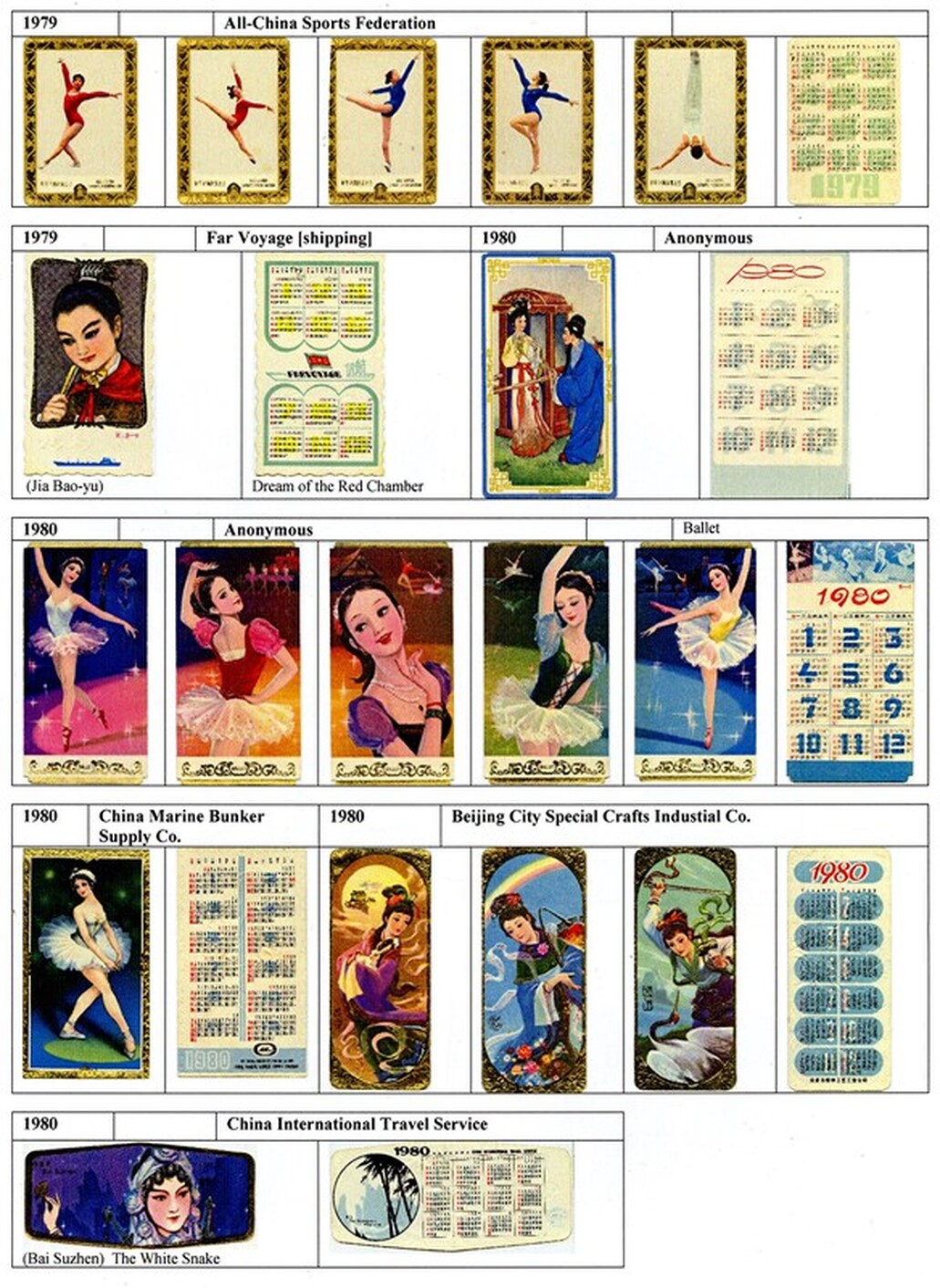 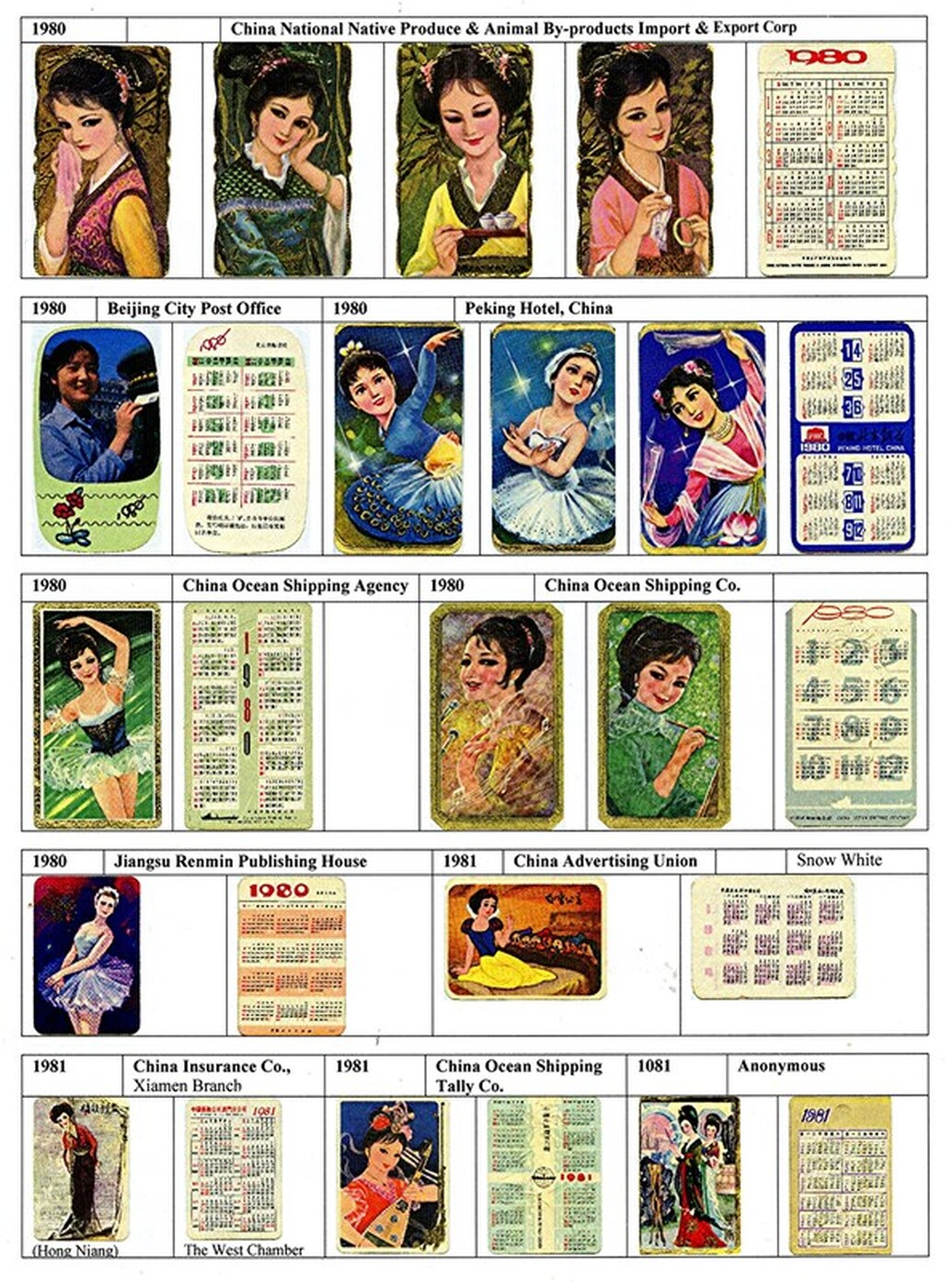 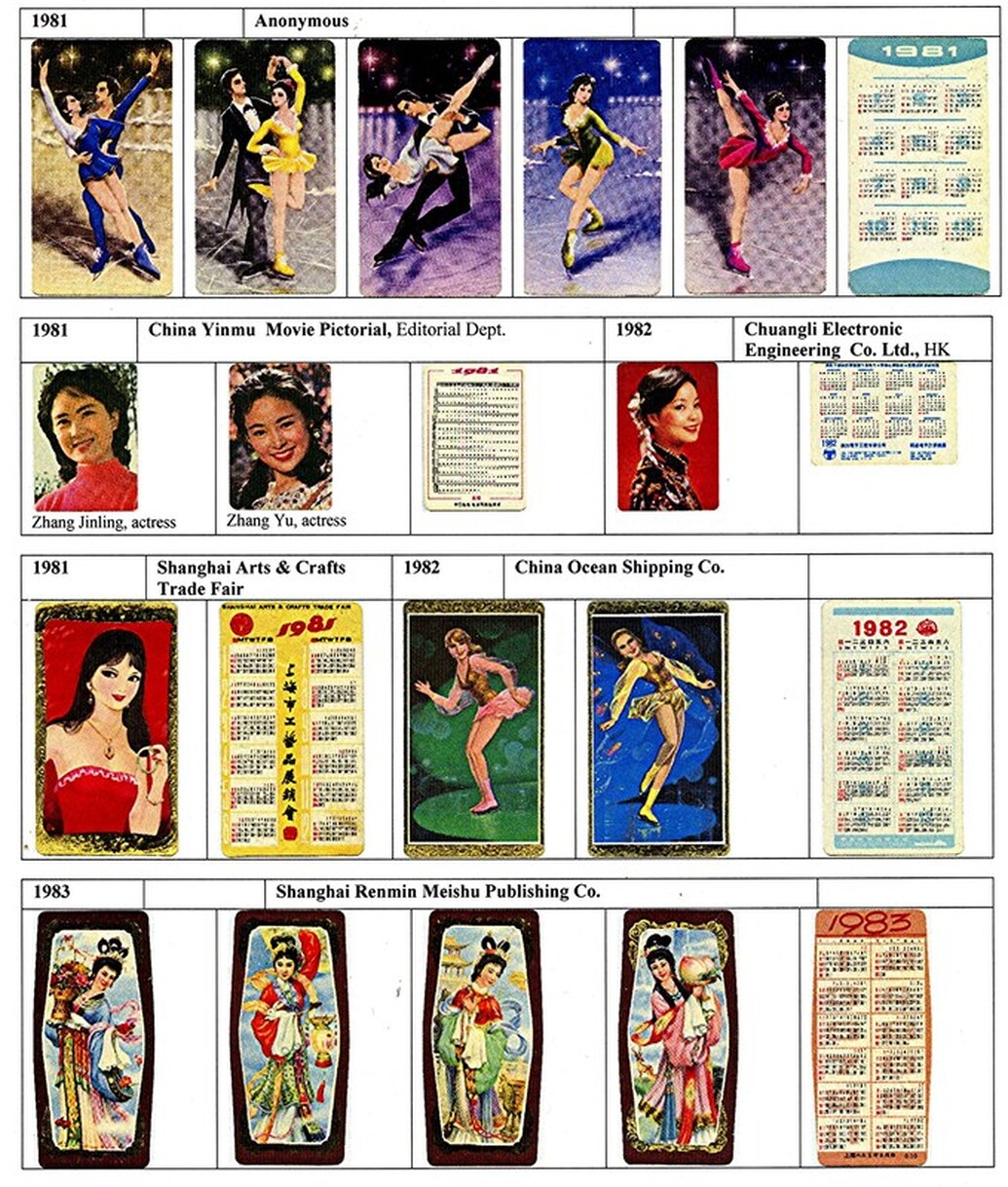 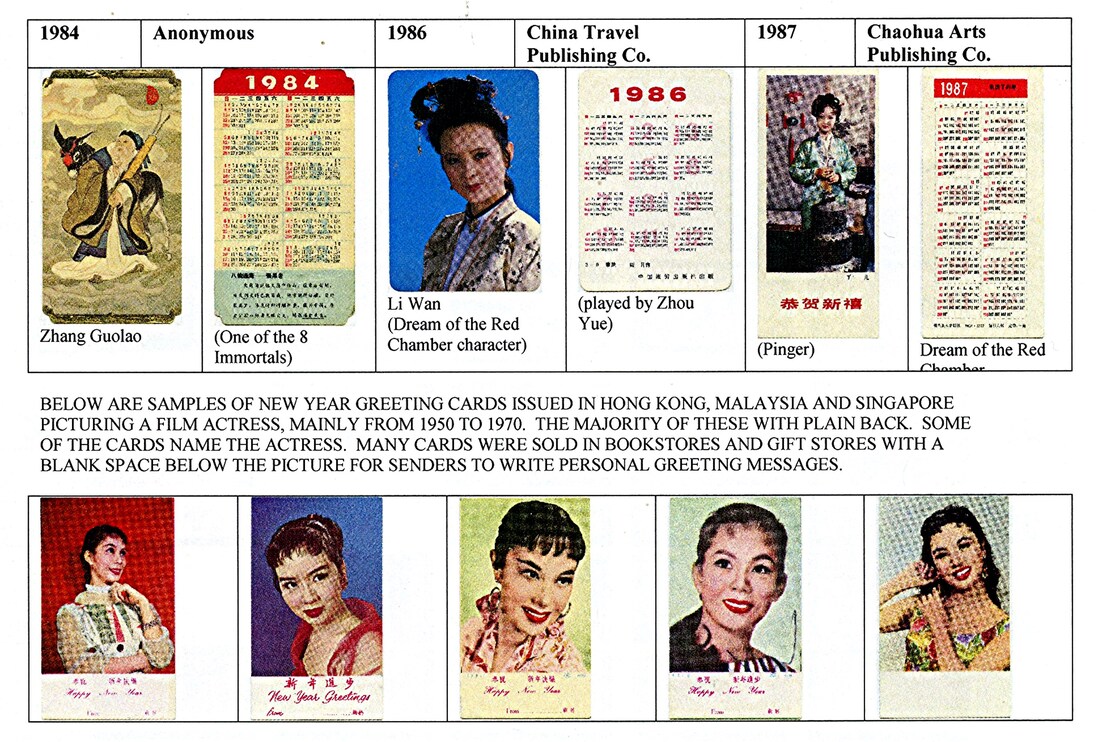